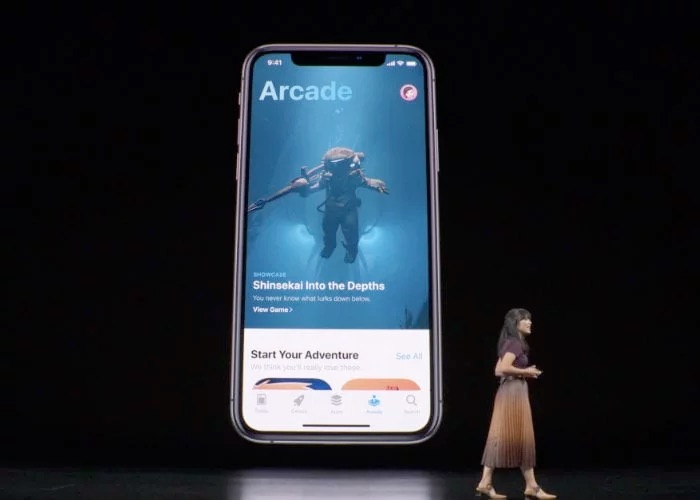 Apple Arcade us Apple’s new gaming subscription service, Apple recently revealed that it would cost just $4.99 in the US and $4.99 in the UK.

The new Apple gaming subscription service will have 100 games available to play at launch and now Apple has released a video featuring some of the games.

Apple Arcade will be available on the iPhone, iPad, iPod Touch, Apple TV and the Mac, the $4.99 monthly fee gives access to the service fir up to six family members.

It looks like the new Apple gaming subscription service could end up being popular, Apple has priced it lower than expected, they did the same with their new Apple TV+ service. The new gaming service launches next week on the 19th of September