It’s hard to believe that Apple first opened the doors on their iTunes App Store 5 years ago this week but in celebration of the 5th anniversary of the doors opening Apple is giving away top iOS games and applications.

Apple hasn’t officially announced that the iOS application giveaway is for their 5th anniversary celebrations but many of the apps and games listed her letter being freed before and are normally listed with fairly high pricetags. 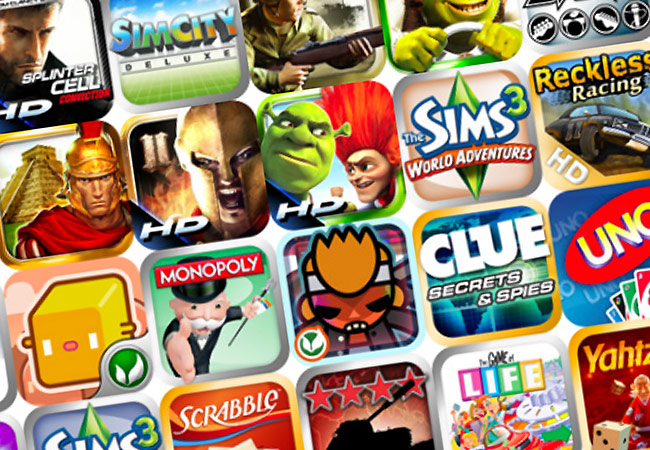 Games and applications now available for free from the Apple iTunes App Store include greats such as Infinity Blade 2 , Superbrothers: Sword and Sworcery EP, Where’s My Water?, Badland and Tiny Wings in the games section.

Within the games section of the Apple iTunes App Store the following apps allow free to download Traktor DJ, Day One, Over and Barefoot World Atlas to name just a few. If you have spotted any others that are free to download and could be linked to the 5th anniversary celebrations please drop their names in the comments below.