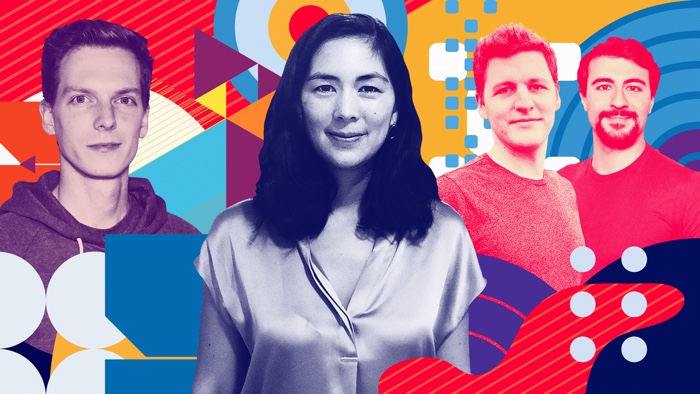 Apple is launching a new feature for smaller developers on their app store, called the App Store Small Business Program, developers who generate up to $1 million a year will only pay 15 percent commission.

Apple normally charges developers 30 percent commission, so this will be welcomed by smaller developers for Apple’s platform.

Apple today announced an industry-leading new developer program to accelerate innovation and help small businesses and independent developers propel their businesses forward with the next generation of groundbreaking apps on the App Store. The new App Store Small Business Program will benefit the vast majority of developers who sell digital goods and services on the store, providing them with a reduced commission on paid apps and in-app purchases. Developers can qualify for the program and a reduced, 15 percent commission if they earned up to $1 million in proceeds during the previous calendar year.

The new lower fees will come into place from the 1st of January 2021 and if a developer has earned less than $1 million in the previous year they will be on this new lower rate. New developers will also qualify for the lower rate.

This is great news for smaller developers  you can find out more details about the new App Store Small Business Program over at Apple at the link below.