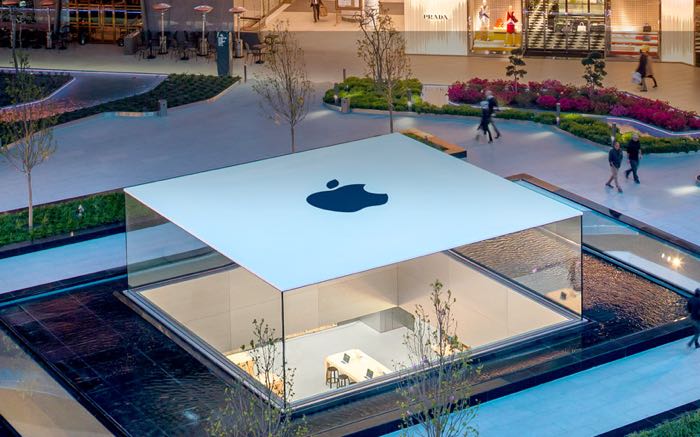 Apple has announced its financial results for its fiscal quarter four of 2014, and the company has announced a record breaking quarter.

The company had total revenue of $42.1 billion for the quarter, with a new profit of $8.5 billion, which is $1.42 per diluted share, this is up from $37.5 billion from the same quarter in the previous year.

Our fiscal 2014 was one for the record books, including the biggest iPhone launch ever with iPhone 6 and iPhone 6 Plus,” said Tim Cook, Apple’s CEO. “With amazing innovations in our new iPhones, iPads and Macs, as well as iOS 8 and OS X Yosemite, we are heading into the holidays with Apple’s strongest product lineup ever. We are also incredibly excited about Apple Watch and other great products and services in the pipeline for 2015.”

Sales of Apple’s most popular selling device, the iPhone were up to 39,272 million, this is up from 33 million from the same quarter last year.

They also announced an increase in Mac sales with a total of 5,520 million Macs sold, this is up from 4,574 Macs for the same quarter last year.

As expected sales of Apple’s iPads were down to 12.316 million for the quarter, in the same quarter of 2013 Apple managed to sell a total of 14,079 million macs.

Also expected was lower iPod sales, these were down to 2,926 million compared to 3,498 million for the same quarter last year, you can find out full details on Apple’s latest financial results at the link below.