Apple has announced an update version of iLife, iLife 11 which comes with a range of new features which include new full screen modes, Facebook enhancements.

iLife 11 will see a range of new features in iMove, iPhoto and Garage Band, what is interesting is the full screen mode in iPhoto which makes it more like the iPad version. 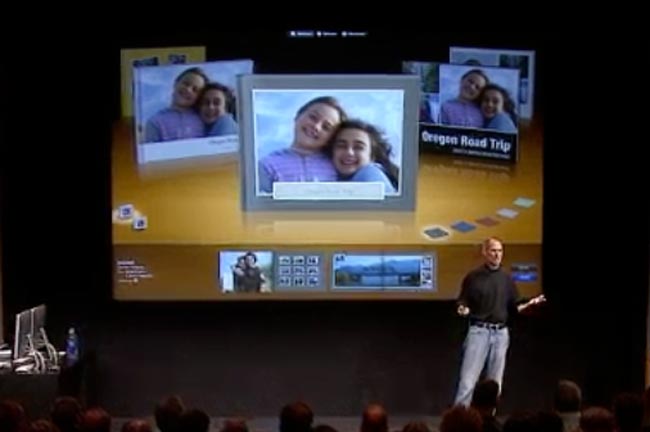 There is another interesting new feature in iMove 11 which lets you edit the audio, and also lets you insert a range of audio effects into your videos. You can also add in some other cool features to your videos like movie credits, and even create your own movie trailers with a range of effects.

GarageBand 11 come ith a range of new features and effects, including Groove Matching which is like an automatic spell checker for bad rythym, there is also FlexTime, and a range of new music lessons built right in.

iLife 11 will be availavle from today for just $49.