Apple (AAPL) has announced the launch of a new iPod Nano, unlike the new iPod Touch this one does feature a built in camera as previously reported.

The built in camera is capable of recording video in H.264 VGA at a resolution of 640 x 480 at 30 frames per second with AAC audio. 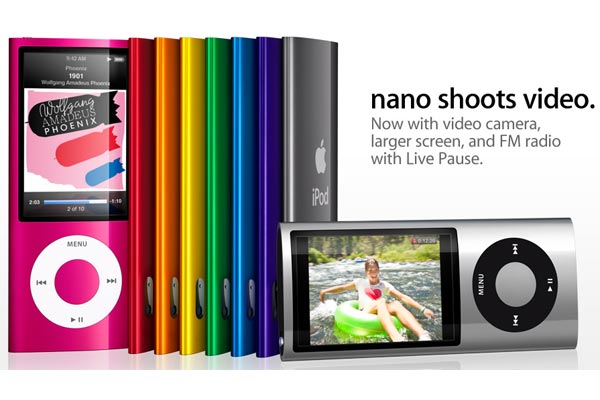 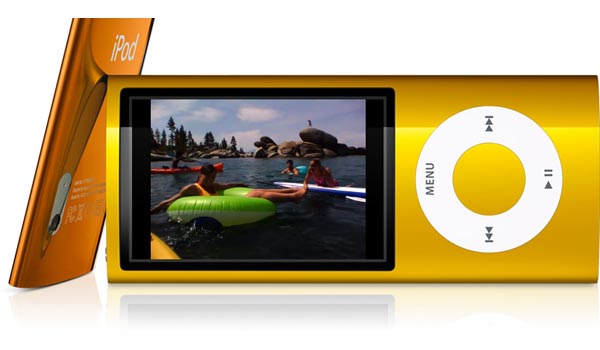 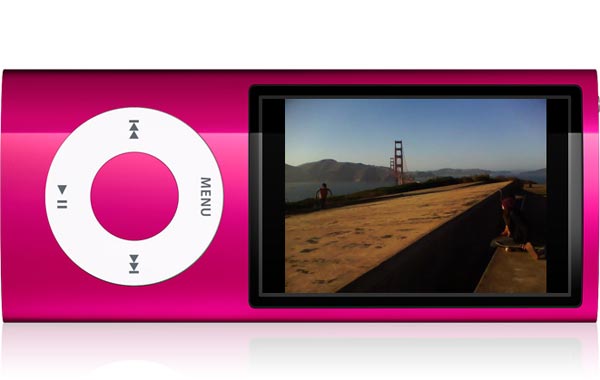 It also comes with a range of 15 built in filters including Sepia, Black and White, X-Ray, Film Grain, Thermal, Security Cam, Cyborg, Bulge, Kaleido, Motion Blur, Mirror, Light Tunnel, Dent, Stretch, and Twirl, plus it has a built in microphone, and a speaker for video playback.

Other features include a built in FM Radio, pedometer, that will sync with Nike+, and the new Genius Mix feature, plus it will come in a range of funky anodized aluminum colors.