We have seen quite a few rumors over the last couple of weeks, and even some pictures earlier today of Apple’s new iPod Touch, well it is now official, Apple has updated its iPod Touch, although there is no built in camera as was previously rumored.

Apple (AAPL) has added a new 64GB iPod Touch to its range, which will compliment the 8GB and 32GB models, plus this new 64GB model will be 50% faster than the current model and run OpenGL ES 2.0, the same as the iPone 3GS. 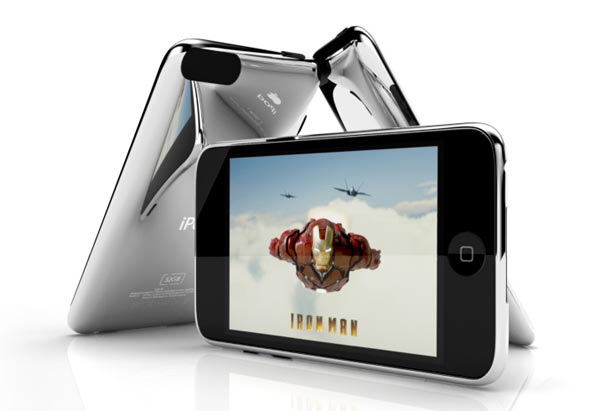 The 8GB iPod Touch will have the same processor as the current model, whilst the 32GB version will be updated to the faster version as well as the 64GB model.