Gaming on both Apple’s iOS platform and Google’s Android platform is extremely popular, and now according to a recent report, both Apple and Google are attempting to get developers to release exclusive games for their platforms.

Apple and Google are apparently trying to make sure that their platforms get exclusive games, this has apparently been going on for some time, with the two companies, fighting it out to get exclusive content. 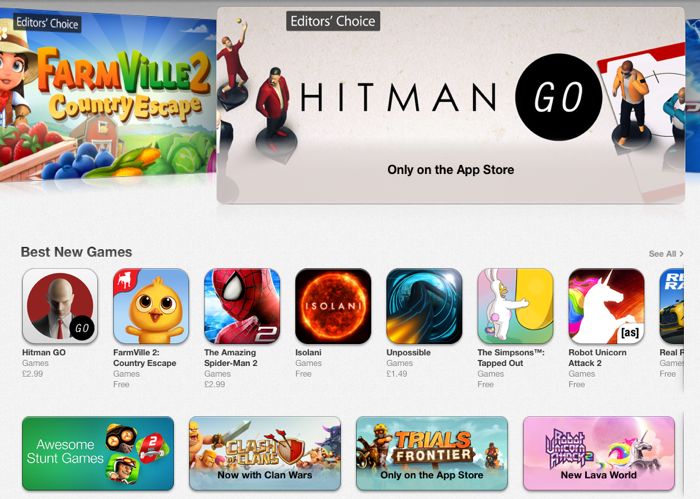 What usually happens when either Apple or Google manages to get a game exclusive, is that that game is only available on one platform at launch, and then usually lands on the other platform a couple of weeks or even months later.

Last August, for the launch of “Plants Vs. Zombies 2,” a highly anticipated sequel to a popular zombie-survival strategy game, publisher Electronic Arts Inc. EA struck a deal with Apple, which promoted the game prominently in its App Store, according to people familiar with the matter.

In return for the exclusivity, Apple then promoted the game prominently on their app store, the Android version of the game launched last month.

Apparently both Apple and Google are hoping that them having an exclusive on a game for a few months will encourage gaming fans to switch platforms.