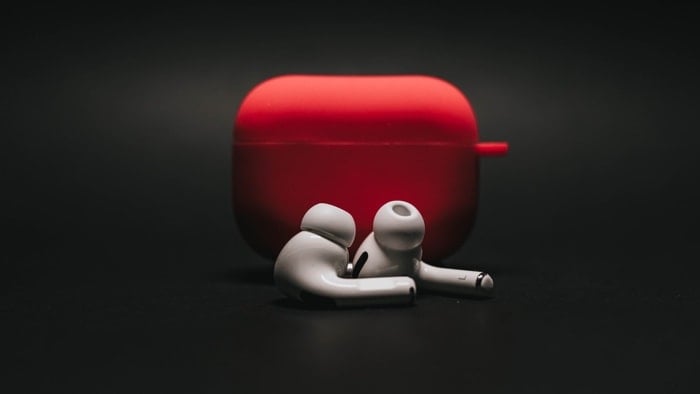 There have been rumors that we could possibly see some new Apple AirPods Pro 2 before the end of the year, it looks like we may have to wait until next year for their launch.

The news of a 2022 launch for the AirPods Pro 2 comes from Apple analyst Ming-Chi Kuo, who has revealed that Apple are planning to launch these new headphones next year.

The original AirPods Pro headphones were launched in October of 2019, so we were expecting to see a new version of the headphones before the end of this year.

The new Pro earphones are expected to get a number of upgrades over the current model, this will apparently include some new motion sensors that can be used with fitness tracking. We presume that this would would with the fitness tracking features on the iPhone, Apple Watch and of course Apple Fitness+.

It is not clear as yet on whether Apple intends to change the design of the new AirPods Pro 2 over the current model. It will be interesting to find out exactly what they have planned. There are suggestions that they are considering a similar design to the recently launched Beats Studio Buds headphones.

As soon as we get some details on exactly when the second generation AirPods Pro will launch and also details on the changes, we will let you know.