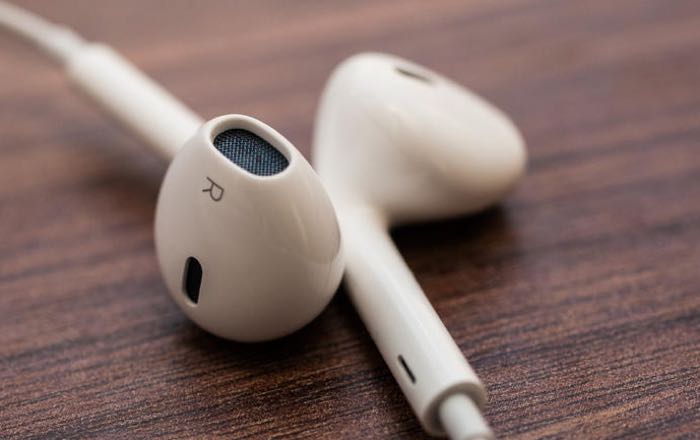 Apple are expected to launch a set of new wireless headphones with their iPhone 7, the headphones will apparently be called the Apple AirPods.

The guys over at MacRumors have discovered a trademark filing for Apple AirPods, the original filing was discovered in October of last year.

The original trademark filing was filed by a company called Entertainment Flight LLC, which is apparently a company used by Apple to file the trademark.

We are expecting these new AirPods to launch along with the new iPhone 7 in September, they are said to be wireless. Apple is expected to ditch the 3.5mm headphone jack on their new iPhone and instead use the lightning port for Audio