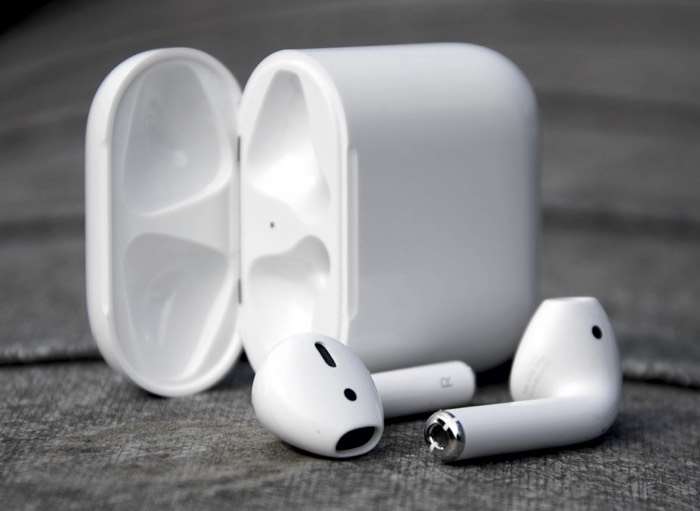 Apple launched their AirPods back in December of last year and one analyst thinks these $160 headphone will be a big earner of Apple.

According to Gene Munster who is now a venture capitalist and has been a long time Apple Analyst, the Apple AirPods could be a big device for the company and could end up making the company more money than the Apple watch.

AirPods: Bigger Than Apple Watch. Over the next 10 years, we anticipate that AirPods will be bigger than the Apple Watch as the product evolves from simple wireless headphones to a wearable, augmented audio device. While both AirPods and Apple Watch should continue to grow, we see AirPods contributing about the same amount of revenue as Apple Watch by FY22. We expect the AirPods ASP to increase from $159 today to $200 in FY22 as the product shifts to augmented audio.

Apple’s AirPods are a popular device, there is still a six week shipping time for them even though the went on sale six months ago.