We heard recently that Apple had hired some new patent lawyers for its various lawsuits against Nokia, Motorola and other companies, now Apple has added more patent infringement claims to its lawsuit against Motorola.

The lawsuit now has 12 patent claims against Motorola, and the whole thing began when Motorola sued Apple claiming infringements relating to hardware and services. 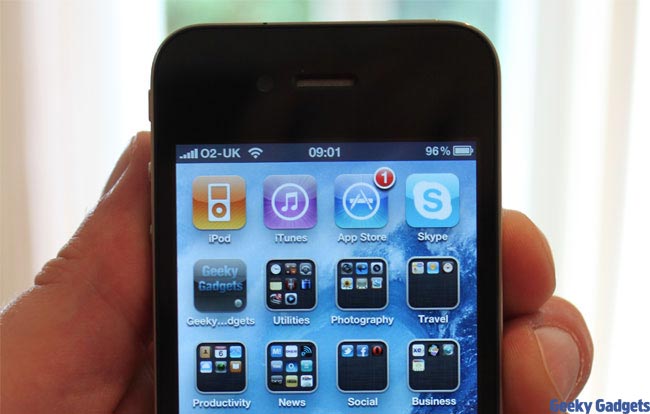 We suspect it will be a few years before we actually hear the outcome of any of these lawsuits including the various ones between Apple and Nokia.