This week it has been confirmed that Apple has now purchased Passif the Silicon Valley-based low-energy chipmaker who creates low power communication chips. The news of the acquisition was revealed by Jessica Lessin and confirmed by Apple.

Its thought that Apple will be putting the company to good use utilising the new iOS 7 features that allow their iOS devices to have enhanced location awareness. 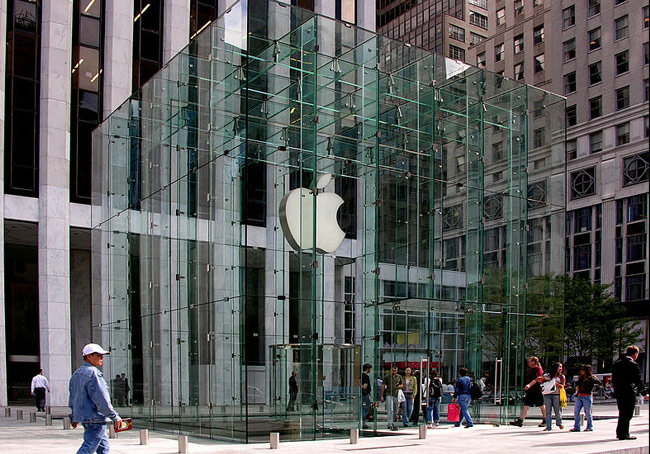 The enhance location awareness features may then be able to help smartphones and tablets talk to receivers and transmitters installed in museums, shops and other locations. Apps installed on the users iOS devices would then be able to communicate displaying relevant information when required.

The purchase of Passif adds to Apple’s ever growing list of chip maker acquisitions which include the likes of Intrinsity, Wifislam and PA Semi. It will be interesting to see how over the coming months after the release of Apple’s iOS 7 operating system how the new company is put to use.