Since the Apple iPad was released on Saturday, a number of new owners have reported problems with WiFi, notably connections dropping and signal levels dropping.

There have been a number of problems reported on the Apple support forums, specifically with dual band WiFi routers, those models which are compatible with the 5GHz band and the 2.4GHz band. 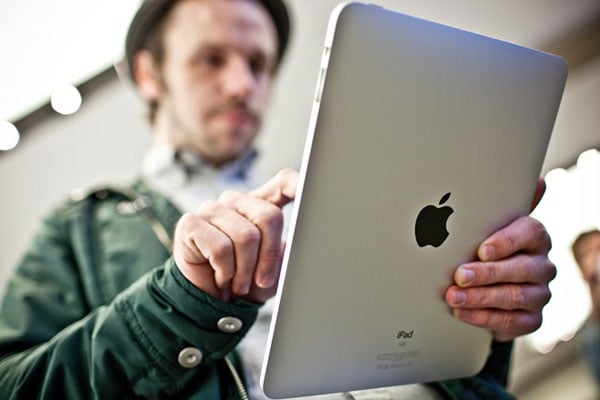 Apple has now acknowledged the problem, here is what they had to say about it, “Under certain conditions, iPad may not automatically rejoin a known Wi-Fi network after restart or waking from sleep. This can occur with some third-party Wi-Fi routers that are dual-band capable when: Using the same network name for each network, [or] Using different security settings for each network,”

Apple has recommended that dual band routers are split into two seperate networks, with different names and making sure that both networks use the same type of security, if this doesnt work, Apple recommends that you reset the networks setting on the iPad.

We would be interested to hear from our readers who have experienced this problem, as we would like to know just how widespread the problem actually is, and if Apple’s suggest solutions have actually fixed the problems.