We have heard previously that Apple was working on integrated SIM cards for the next generation iPhone, now it seems that these plans may have been shelved according to the Telegraph.

The Telegraph is reporting that a number of European carriers are less than happy with Apple’s plans for integrated SIM cards, and that they have threatened to stop subsidizing handsets. 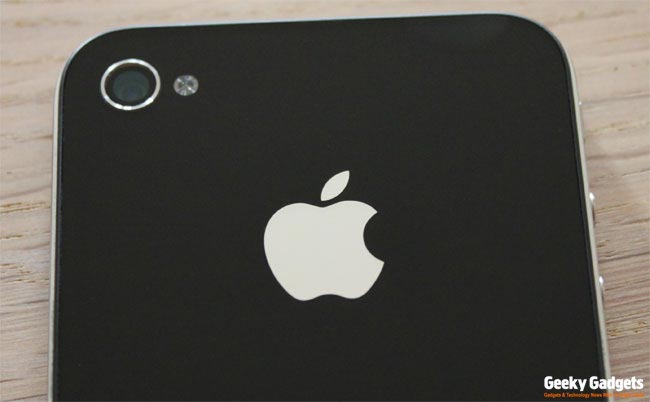 At the moment when a customer signs up to a mobile contract, the get the iPhone for a reduced price, and even free on some plans, but the mobile phone networks pay Apple a fee, which the Telegraph is reporting as £375 per iPhone.

“Apple has long been trying to build closer and closer relationships and cut out the operators. But this time they have been sent back to the drawing board with their tails between their legs.”

Personally I think the mobile operators have had too much control over the way mobile phones are purchased and run, they make people sign a long contract and then pay a monthly fee.

Apple managed to change this slightly, with the launch of the iPhone 4 in Europe, where people could purchase the smartphone SIM free, and then choose which ever mobile provider they want, and not have to sign up to a long contract.

Of course you still have to pay at least £499 for the handset, but for a lot of people this was a better option than paying mobile phone companies £40 to £50 a month over eighteen months to two years for services they didn’t need.