Back in July Apple announced a new 27 inch Cinema display, which they said would go on sale some time in September, and now it seems that the launch of this latest cinema display is imminent.

The guys over at 9 To 5 Mac spotted the new 27 inch LED Cinema Display on the customization page of the Mac Pro, as you can see in the photo below, we just checked the Apple store and it is no longer listed. 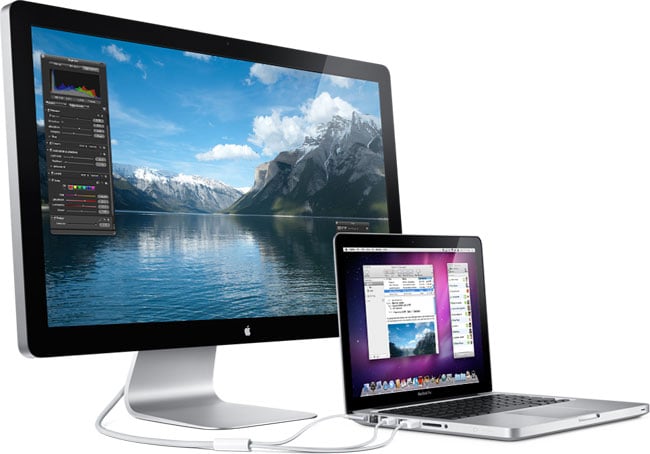 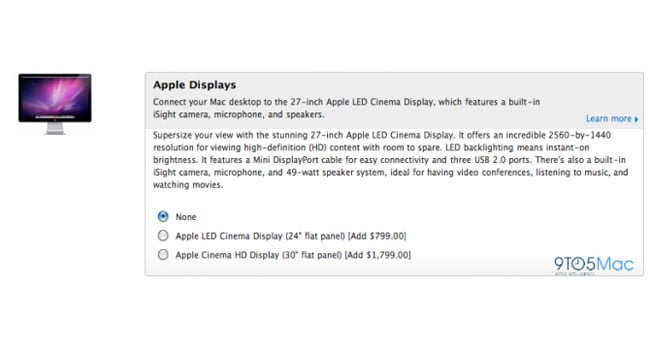 It looks like Apple intends to launch the new 27 inch LED Cinema display very soon, it could even launch today, as Apple usually launches new products on a Tuesday.

As soon as we get more information on when the new 27 inch LEd Cinema display will go on sale we will let you guys know.