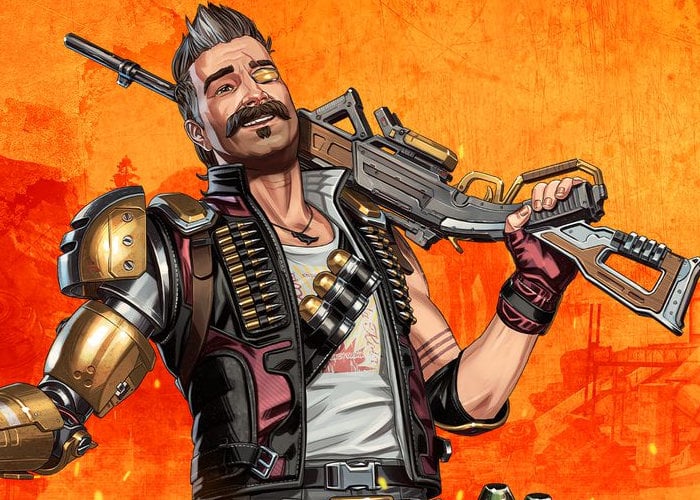 The development team at Respawn has released a new Apex Legends Season 8 Mayhem gameplay trailer teasing what you can expect, when it officially launches on February 2nd 2021 next Tuesday. Mayhem will introduce a fresh pass featuring Apex Packs, skins, and more and should cost 950 Apex Coins or $9.99 or £7.99.

“Fuse arrives in Season 8, and he’s packing plenty of attitude — and things that go boom. Pick apart the opposition with the Salvo’s most popular weapon, the lever-action 30-30 Repeater. Explore an obliterated Kings Canyon reshaped by Fuse’s arrival. Look out for Gold Magazines, capable of automatically reloading holstered weapons. Plus grab the latest Battle Pass and blast through the competition in Ranked. Ready to master the mayhem?”

Apex Legends is a free-to-play battle royale game in which you battle for glory, fame, and fortune on the fringes of the Frontier and is now available to play on PlayStation 4, PlayStation 5, Xbox One, Xbox Series X and S, and PC via Origin and Steam.