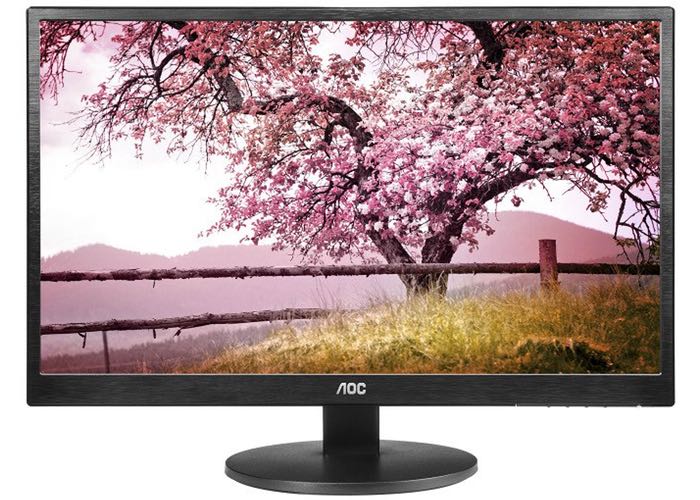 Anyone in the market for a reasonably priced 4K Ultra HD monitor may also be interested in a new display that has been launched by AOC this week in the form of the AOC U2870VQE 4K Monitor.

Ports on the monitor include VGA, DisplayPort, Mini-DisplayPort, and HDMI with MHL support, although it doesn’t include any USB ports, built-in speakers or audio outputs. Tom’s Hardware explains a little more about the design and features of the new 4K monitor from AOC.

The panel itself is an 8-bit (meaning it can display 16.7 million colors), but the monitor can accept 10-bit signals and will display them using a technique called Temporal Dithering, also referred to as Frame Rate Control. In short, the controller will make the display switch back and forth between two close colors, making you see the color that would be in between, kind of like mixing two different colors of paint.

AOC boasts a 70,000,000:1 contrast ratio, but that’s the dynamic contrast ratio with variable backlighting. The static contrast ratio is 1000:1, which is about as standard as one gets on a TN film. Maximum brightness sits at 300 cd/m2, and viewing angles are 170 degrees horizontal and 160 degrees vertical.

The new monitor is now available to purchase from MicroCenter online priced at just $349 well under its MSRP price of $499.