Antix a UK company is hoping to revolutionise the way games are created for distribution and development allowing game developers to create one game that will play across multiple platforms including mobiles, computer and TV’s. 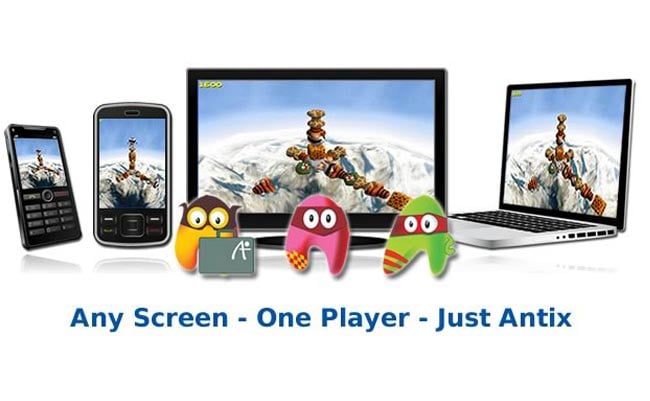 Antix Labs is already working with television chip manufacturer MStar to provide Antix Game Player on MStar’s internet connected TVs, which is over half the world’s IP-enabled TVs.

The idea sounds great and currently the Antix’c client runs on Android, Linux and Windows and there is a free Game Development Kit (GDK) that comes with OpenKODE and OpenGL support, download iy here.