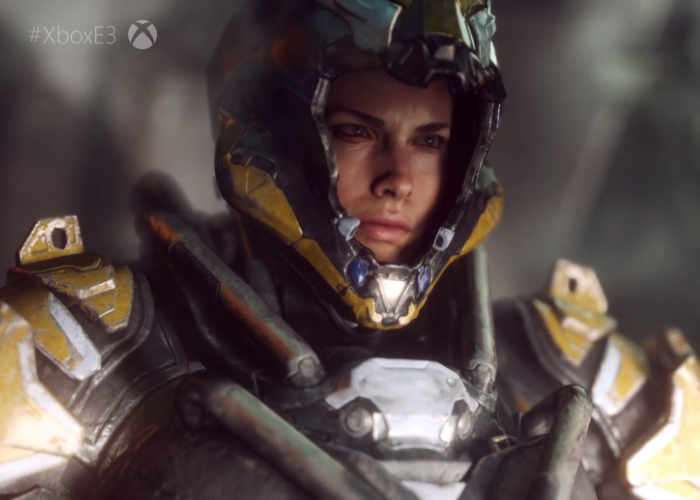 As well as unveiling the new hardware Microsoft and EA unveiled And some which will be launching during the fall of 2018 and will be available to play on Xbox One, Xbox One X, PlayStation 4 and PC systems.

Check out the videos below to learn more about what you can expect from the performance on the new Xbox One X from what we have seen already thanks to the technical team over at Digital Foundry.

– In this shared-world action-RPG, you and your friends are Freelancers—the bold few with the courage to leave civilization behind, explore a landscape of primeval beauty, and confront the dangers you find.

– Up to four players band together to take on whatever perils you discover as a heroic team. As your friends support you in your journey, so do your victories and rewards benefit your friends.

– Wield an arsenal of Javelin exosuits, each equipped with unique weapons and abilities. Customize them with gear you earn and craft, then use them to fly, leap, and climb through a contiguous open world.