There are rumors circulating all over the internet that Samsung is working on a bunch of tablets, which it will showcase at MWC 2014 or Consumers Electronic Show next month. Well, in the past, we’ve spotted a few of them and it seems another one just passed the FCC.

Recently, a Samsung tablet with a model number SM-T320 passed through FCC. Surprisingly, the same tablet is also spotted on the logistics tracking website Zauba, which landed on Indian shores of testing and evaluation purposes. 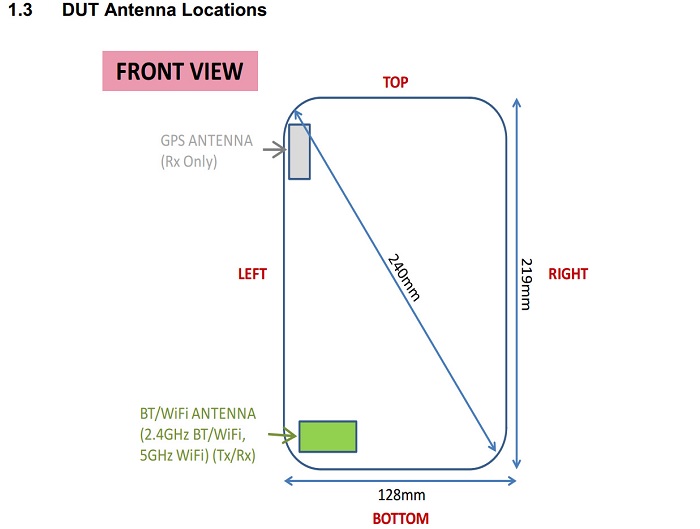 If the rumors are correct, this should be the Samsung Galaxy Pro 8.4, which if released, will cater the mid-range to high-end tablet market. The tablet is expected to come with a 8.4-inch display, and this is not confirmed from the FCC filing, but from the entry on Zauba which clearly mentions the screen size to be 8.4-inches.

Additionally, there’s no word about other specifications of the handset, except some connectivity options including Bluetooth and WiFi. Also, the tablet will come with a back camera of unknown pixels with a flash as seen in one of the images on FCC.

Well, let’s just take this rumor with a pinch of salt. There’s no guarantee if it will ever hit retail, but we must wait for the Korean OEM to make things official before we speculate. What do you think?