We first heard about the new flagship Android smartphone from HTC, the HTC M7 back in December, earlier in the week we saw a photo of the device along with a photo of HTC’s new custom UI HTC Sense 5.0.

Now we have another photo of the HTC M7, this one gives us a better look at the device, which is rumored to come with a 4.7 inch full HD display with a resolution of 1920 x 1080 pixels. 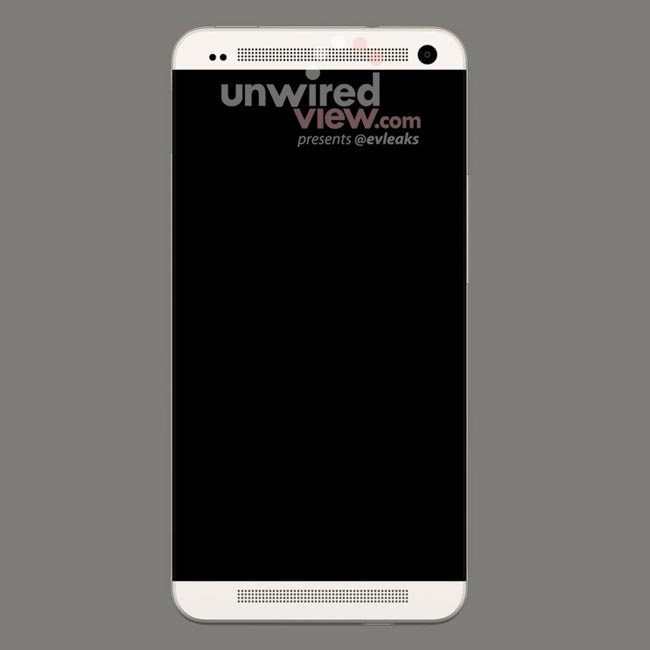 The HTC M7 will apparently come with Android Jelly Bean and will be powered by a quad core Qualcomm Snapdragon processor, clocked at 1.7GHz, and the handset will also feature 2GB of RAM and 32GB of built in storage.

We are hoping to have more details about the new HTC M7 at next months Mobile World Congress, and the handset is expected to go on sale a few weeks after it is officially announced.