Pentax has released another limited edition of its K-r DSLR camera in Japan, this one gets a paint job which is a little more subtle than some of the other versions like the Robot Version we featured previously. 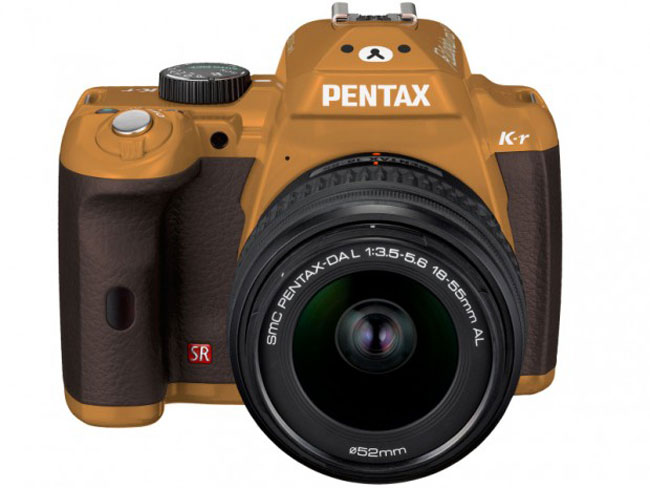 This new Pentax K-r is themed after Japanese cartoon character Rilakkuma, and as well as the new paint job you also get some Rilakkuma themed animations when you turn the camera on.

So how much does this new limited edition Pentax K-r DSLR cost, it will retail for $1,150 when it goes on sale in Japan in July, and it looks like it will only be available in Japan.