We have seen some colorful Pentax DSLR cameras before here at Geeky Gadgets, like the Pentax K-x ‘Rainbow Colors’, and now Pentax has decided to give their K-r DSLR a multicolored makeover.

As you can see from the photo, not only does the Pentax K-r get a new colorful body, it also has a robot head mounted on it in the flash hot shoe. 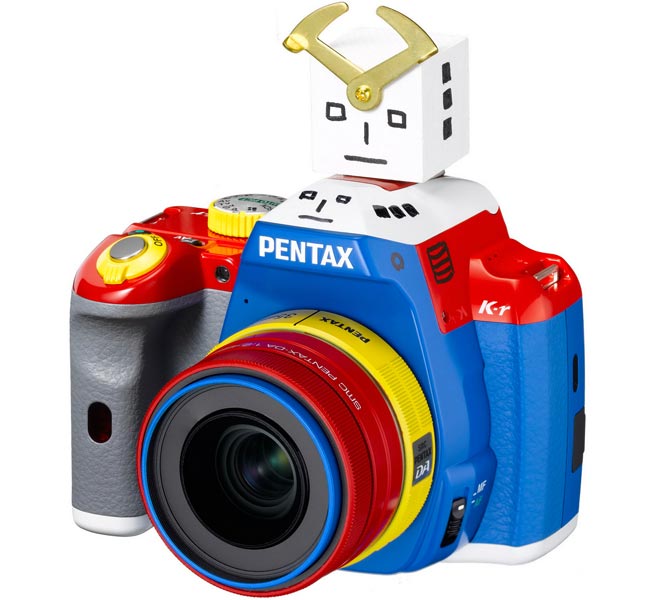 We have no idea why Pentax decided to add a robot head to this DSLR, should you want one it will only be available in Japan from the 24th of December for about $1,200.