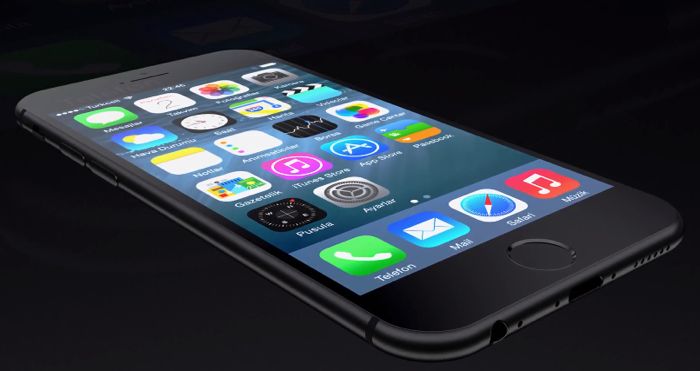 We have seen various mockups and concepts of Apple’s new iPhone 6, and now we have another one based on the latest design leaks, and it is possible that Apple’s final design for the iPhone 6 may look similar to the handset in the video below.

Apple will release two versions of the iPhone 6, one with a 4.7 inch display, the other with a 5.5 inch display, and both handsets are said to come with similar specifications.

Both handsets are said to come with a sapphire glass display, we have already seen the display in some videos and it looks to be a lot tougher than the current iPhone displays.

The new iPhone 6 is also rumored to come with Apple’s new A8 mobile processor, this will be the company’s second generation 64-bit processor, and the device will also feature improved graphics and more RAM.

Cameras are also said to be updated, we are expecting new FaceTime cameras on both devices, and the 4.7 inch rear camera is said to come with EIS whilst the 5.5 inch model will apparently come with OIS.