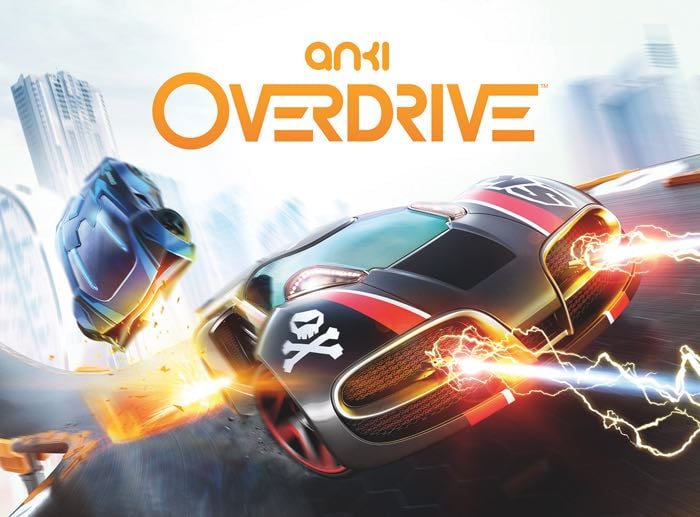 Some of our readers will remember the popular Anki Drive AI racing cars that launched a couple of years ago, the company has now announced their next generation system called Anki Overdrive.

The new Anki Overdrive system comes with a modular racing track and you can snap pieces of the track together, this allows you to build your own unique tracks with different designs. 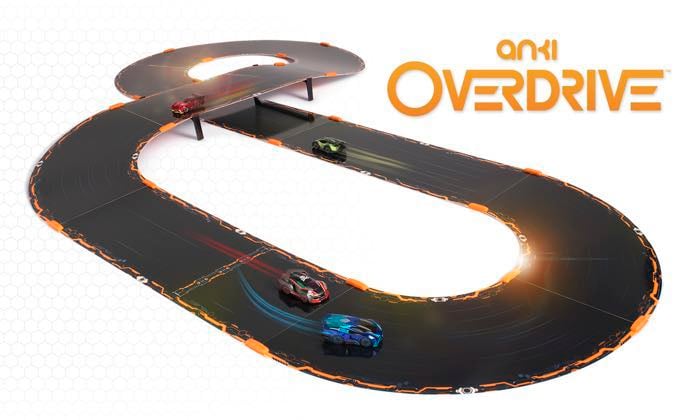 Go head-to-head with friends or step up your game against enemy AI Commanders and their crews to become the champion of the Anki OVERDRIVE tournament.

Anki OVERDRIVE Supercars are high-tech, intelligent vehicles. Built in computers combined with visual sensors make sure you stay on track even during the most legendary battle moments.

The Overdrive cars and race track will be launching in September, the company has not revealed any details on how much it will cost, have a look at the video below of them in action.