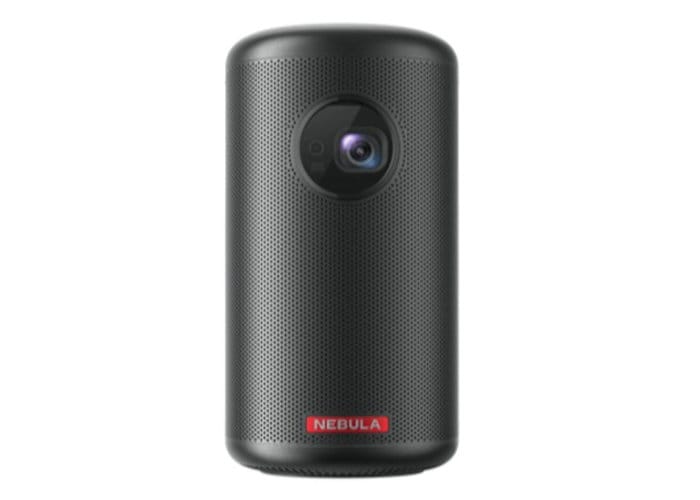 Following on from the launch of the original Nebula Capsule projector, Anker has announced later today they will be launching a new Kickstarter campaign to raise funds for their new Nebula Capsule II mini projector. It seems a little strange why Anker needs to take to Kickstarter to raise funds, but nevertheless the new mini projector will offer a resolution of 720p and is now equipped with a USB-C connection.

If all goes well with the crowdfunding campaign, Anker is hoping to start shipping the mini projectors in Q1 2019 hopefully during March. As with the first the new mini projector will still run Android TV but now provides a brighter 200 lumens image and is equipped with a more powerful 8W speaker as well as supporting a connection to Google Assistant if required.

Other features of the Nebula Capsule II mini projector include a HDMI port, USB, AUX-out as well as wireless connectivity via both Wi-Fi and Bluetooth. As with the original Anker has also included Chromecast streaming functionality. When the Kickstarter campaign launches later today the mini projector will be priced at $400 for limited numbers of early bird backers after which the price will increase by $50. Once the Kickstarter campaign has successfully launched will keep you updated as always.