If you thought you had seen the Angry Birds game on ever platform, think again, as its now poised to arrive on gaming console, including the Xbox 360, PS3 and Nintendo 3DS.

Angry Birds will arrive on the consoles in the form of a Triliogy that will include original Angry Birds, Angry Birds Seasons and Angry Birds Rio, and all three will support Microsoft’s Kinect, Sony’s PlayStation Move, and StreetPass 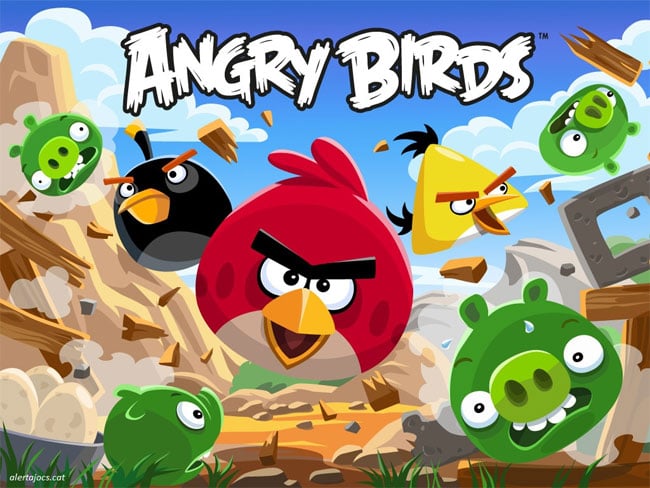 The game will include individual leader boards for each level and all three games will be supplied on one disk or cartridge, making swapping between the three less painful. Rovio’s Executive Vice President of Games Petri Järvilehto explained:

“There have been so many fans asking to be able to play the game on their home console with their friends and family, and so far we haven’t been able to offer anything to them,”- “Now we’re finally able to have a great high quality experience on those platforms.”

Unfortunately no information on pricing or worldwide availability has been released as yet by Rovio, but the console Angry Birds Trilogy is expected to arrive later this year just in time for the holiday season.