Rovio Mobile has had massive success with their Angry Birds series of games, and it looks like the latest installment in the Angry Birds saga has also been a massive hit for Rovio.

Angry Birds Space has now been downloaded more than 100 million times, and it took Rovio just 76 days to reach this milestone for their latest Angry Birds game. 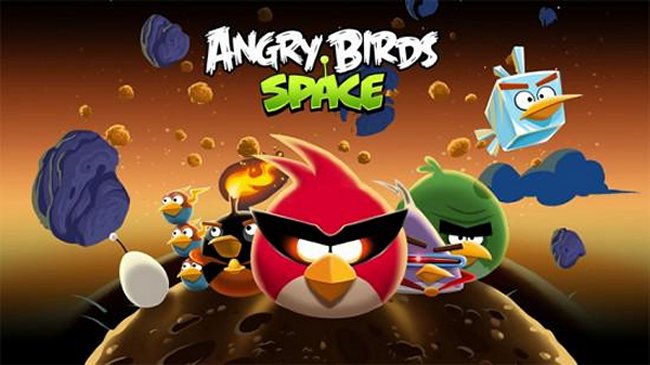