If you are a fan of Angry Birds, you probably have the game on more than one device, with it being available for the PC and Mac, iOS devices, Android devices and many more.

If you play the game on the iPhone, and then want to play it on your Mac or iPad, you have to start all over again, well know it seems that Rovio Mobile has a solution for this and are working on something called Angry Birds Sync. 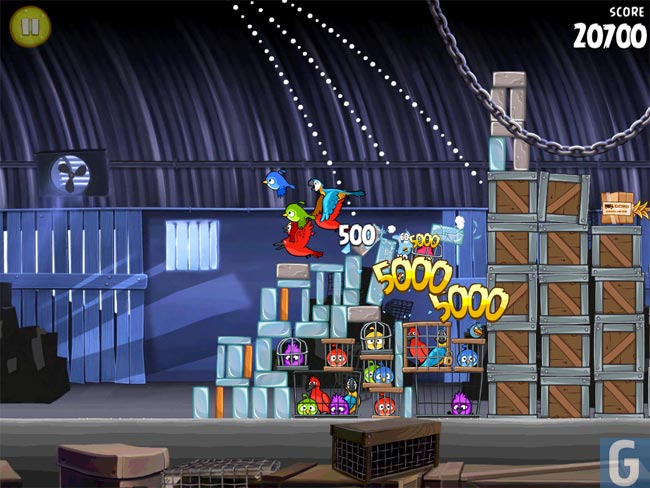 As the name suggests, Angry Birds Sync will be able to unify all copies of the game you have on different devices, so you could start playing on your iPhone and then pick up where you left of on your Mac or PC.

Rovio Mobile announced on Twitter that they are working on Angry Birds Sync and it should be available by the summer.