Rovio Mobile launched their latest installment in the Angry Birds saga last week, Angry Birds Space, which is available on a number of different platforms which include Android, iOS and the PC and Mac.

We heard on the weekend that Angry Birds Space had made it to the top of the charts on Apple’s app store, and now we get some details on just how popular the game has become since its launch. 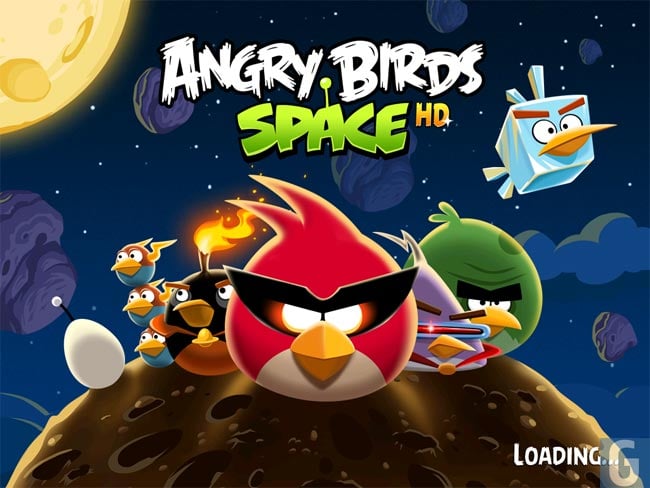 Rovio made the announcement in Twitter with the following tweet, ‘10 million Angry Birds Space downloads in less than 3 days! Thanks to our fans, stay tuned for more! #angrybirdsspace‘

10 million downloads in just three days is very impressive, and it looks like the Rovio team have another hit on their hands.