Rovio Mobile has been teasing the latest version of  their massively popular Angry Birds game for a while now, Angry Birds Space, which will launch on the 22nd of March.

Now we get our first look at what the gameplay will be link in Angry Birds Space, thanks to a new video which has just been released by Rovio Mobile, you can see in in action below. 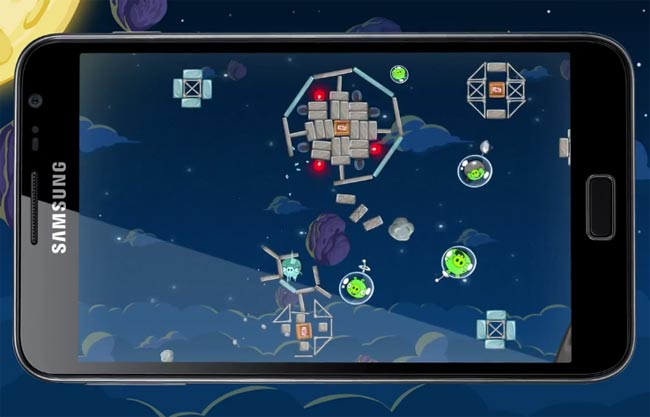 From the brief look we get at the gameplay it looks interesting, and looks like it may be a little different than the previous Angry Birds games. Angry Birds space will be available on a range of different platforms from the 22nd of March, which will include Android, Apple’s iOS and more.