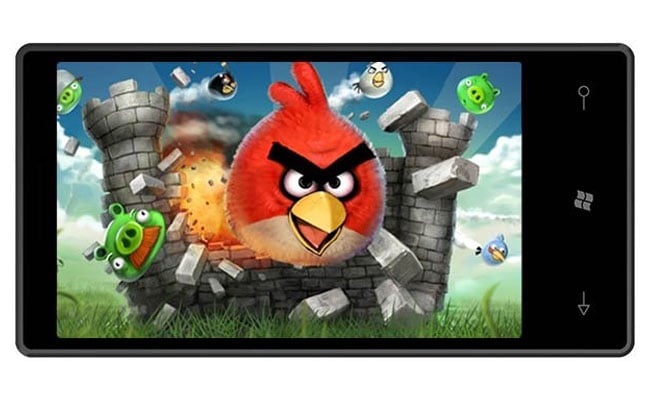 Plants Vs Zombies, Hydro Thunder Go, Doodle Jump, Sonic the Hedgehog Episode I, and geoDefense will also be available on Windows Phone 7 and they will feature Xbox Live integration with leader board and achievement support.