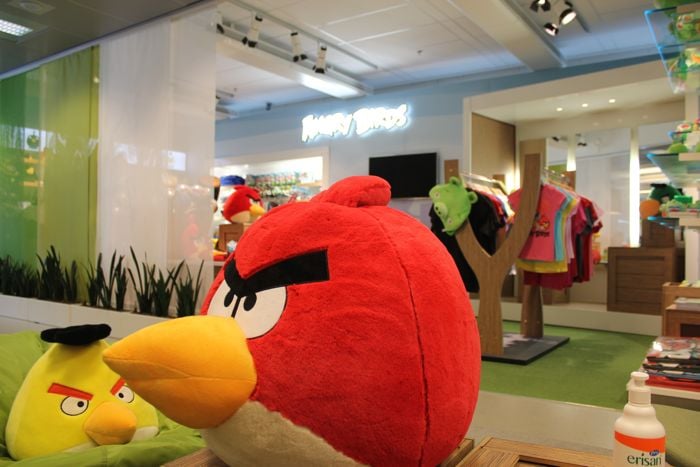 Rovio has released an update to their original Angry Birds game, and the update brings a bunch of new levels to the game, the company are celebrating the 5th Birthday of the game.

Angry Birds launched five years ago today, and it has become one of the most popular mobile games of all time, the update is available as a free download for the game if you already own the game.

We’ve reviewed thousands of level ideas submitted by our super talented fan artists. You’ve really outdone yourselves!  We’ve chosen the best ones to turn into playable levels. The results are in. The levels have been made. Nothing to do now but play them!

The original Angry Birds game is available for $0.99 on the iPhone and for $2.99 on the iPad, the game is also available on Android and other platforms.