Rovio Mobile have relaunched Angry Birds on Microsoft’s Windows Phone platform, and the new version of the game gets 100 new levels and also comes with support for Xbox Live Achievements and Leaderboards.

The new version of Angry Birds now also offer support for Windows Phone smartphones with 256MB of RAM, like the Nokia Lumia 610 and more and the game will be free until the 15th of May. 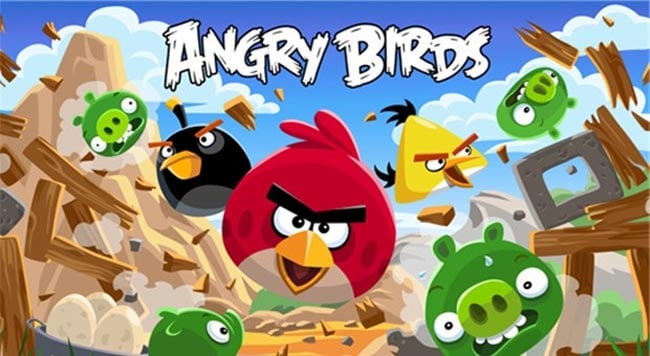 Good news for all of our fans who play Angry Birds on Windows Phone, we have a brand new version of the original Angry Birds for you to play. The game will have over 400 levels from the get-go, and will be free to download for the first two weeks. The Windows Phone 8 version will also have Xbox Live integration with new achievements and leaderboards!

You can find out more  details about the new version of Angry Birds for Windows Phone over at the Rovio Blog.