Angry Birds has become one of the most popular games on both Apple’s iOS platform and Google’s Android platform, we have already heard that it will be headed to a range of different platforms and now Rovio Mobile has announced that it will be available on the new Nintendo 3DS.

It looks like all three versions of the game will be available on the 3DS later this year, and it will be interesting to see what Rovio comes up with for its first 3D version of the game. 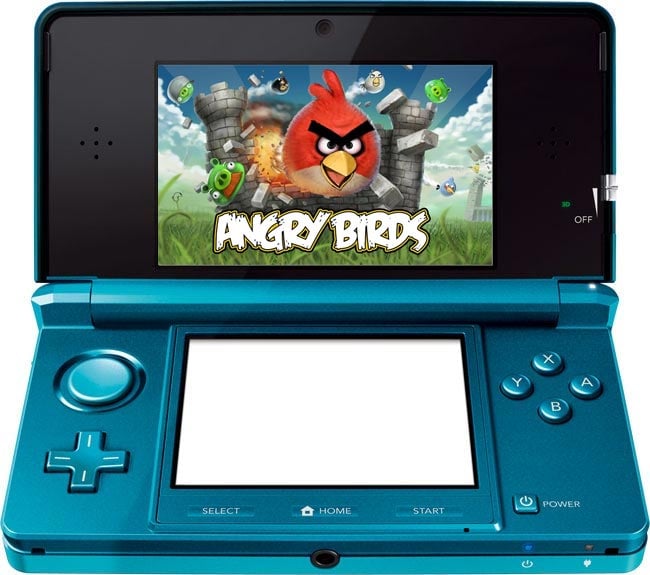 We suspect that Angry Birds will be very popular on the 3DS, it seems to end up being popular on whatever platform it is launched on, and Rovio also have a new version headed to iOS and Android next month in the form of Angry Birds Rio.