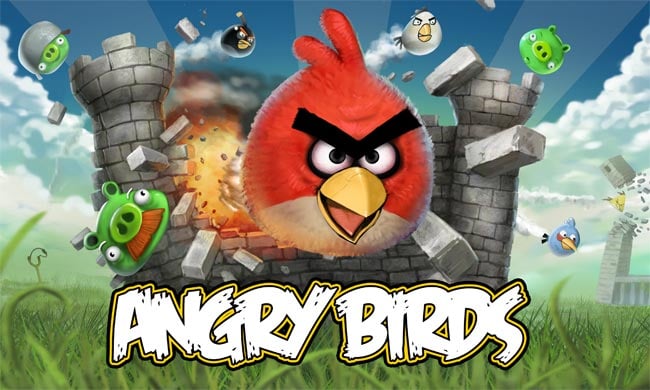 Angry Birds isn’t the first mobile title to head to home consoles, but Rovio CEO Peter Vesterbacka says it will become more common. “The smartphone gaming platform is actually turning out to be the biggest and most played out there,” he said. “So it’s starting to beat the traditional games on consoles and PCs.”