Angry Birds has become one of the most popular mobile games ever, and the company behind it Rovio Mobile continues to develop the game with new version, and it looks like a new version will be launching in March. 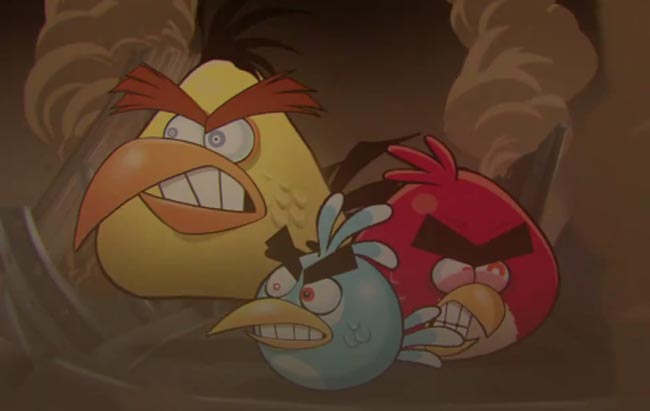 From the makers of the hit Ice Age series, Rio is a comedy-adventure about taking a walk on the wild side.  Blu is a domesticated Macaw who never learned to fly, living a comfortable life with his owner and best friend Linda in the small town of Moose Lake, Minnesota.  Blu and Linda think he’s the last of his kind, but when they learn about another Macaw who lives in Rio de Janeiro, they head to the faraway and exotic land to find Jewel, Blu’s female counterpart.