Yesterday Rovio the creators of the popular Angry Birds game announced that the franchise would be arriving on Xbox 360, PS3 And 3DS gaming consoles, Angry Birds Trilogy.

Today however they have revealed the pricing for the new editions which although are in line with other console games, when you can pickup all three IOS or Android versions for a lot less, makes the games seems little over priced in comparison. 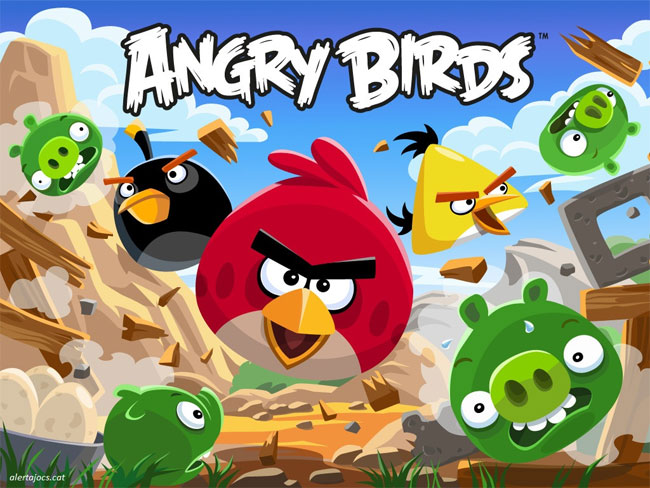 “With Angry Birds Trilogy, every version supports the unique experience tailor-made for the platform,” said Rovio’s Petri Järvilehto. “In addition to normal gamepad controls, with Xbox 360 we support Kinect for easy family-friendly game play. We’re seeing that resonate strongly especially with the younger audience.” “With PS3 you can play also with the Move controller. On Nintendo 3DS we’re supporting Stereoscopic 3D and Streetpass.”

Angry Birds 3DS version will retail for $29.99 while the Xbox 360 and PS3 Angry Birds Trilogy versions will have a recommended retail price of $39.99.