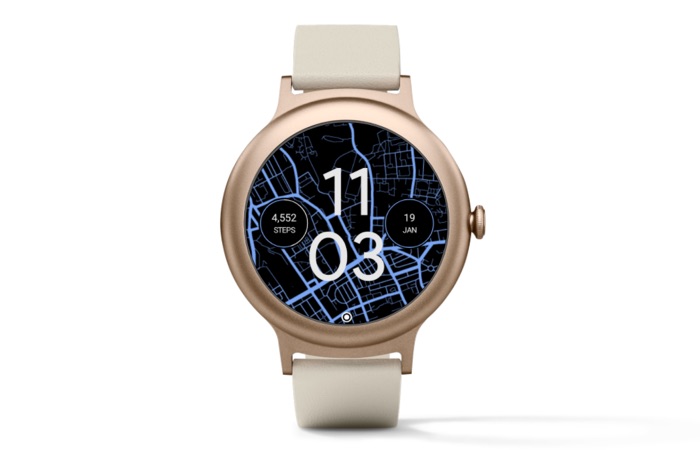 Google recently released their Android Wear 2.8 software update and now they have revealed some more new features coming in a future update.

A new unread notifications indicator will be included in the next release, this you will let you know when you have a notification and it can be seen on any watch face.

‘Today we launched the latest version of the Android Wear SDK (2.2.0) with several watch face related enhancements. These include the addition of an unread notification indicator for all watch faces, which is planned to be part of the upcoming consumer release of Android Wear.’

The new notifications feature will be available in the next release of Android Wear, as yet there are not details on when the next update will land.