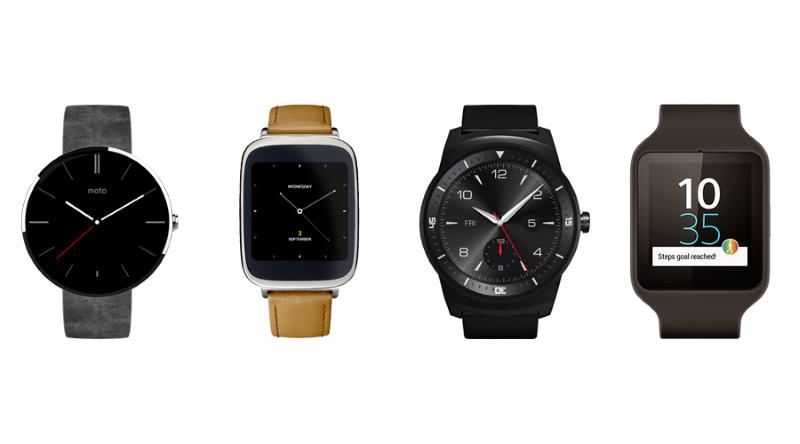 Google’s Android Wear operating system runs on several smartwatches which are available in the market such as the Moto 360, LG G Watch, and many more.

If you’re rocking any Android Wear smartwatch, you may want to head over to the Google Play Store on your Android device as the Android Wear app has received an update which introduces a number of new fixes and fixes for the app.

The latest Android Wear app update introduces a battery saver mode which turns off the watch screen if the battery is low to save power. Furthermore, users also get the ability to disable top card preview or view the entire watch face by pushing it down. Do note that after updating, you may have to pair your device once again with the Android Wear smartwatch.

Here’s the complete change log as per Google Play Store:

Head over to the Google Play Store and update the app if you’re in possession of an Android Wear smartwatch.