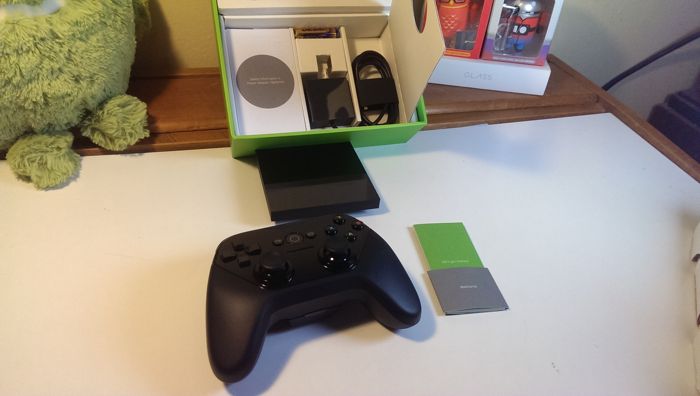 Google launched their latest attempt to get in your living room, Android TV, back at Google IO last month, and now the company has started sending out Android TV Dev kits to developers.

Google have sent out these new ADT-1 devices to a range of their partners like Netflix and Hulu previously, and now they have also started sending them out to some developers that attend the Google IO conference.

It is not clear as yet how many of these Android TV development kits have been sent out to developers, although developers who are interested in one can still register fro one over at Google. 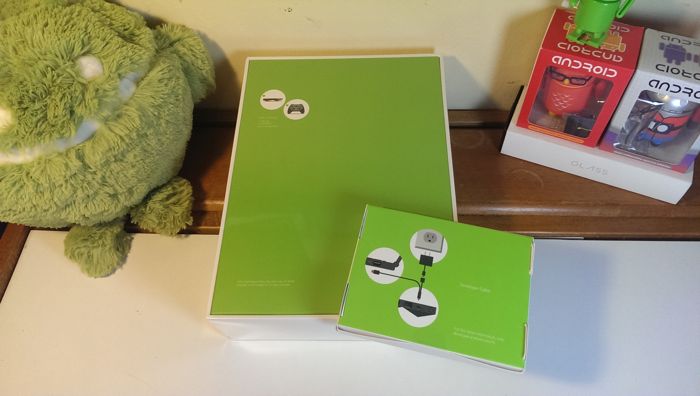 From what we saw previously, the new Google Android TV looks to be more interesting than the companies previous attempts, the latest version will come with gaming built in, which looks pretty interesting from what we have seen.

Google have said that they will be launching Android TV later in the year, as yet we do not have a specific launch date for the platform, all we know is that it will land later in the year with the next version of their mobile OS, Android 5.0 L.