SwiftKey the replacement Android keyboard has this week received a new update an a new name, and is now called SwiftKey X Beta. The update also brings with it lots of new features including redesign of its user interface, installation updates and tweaks, and speed improvements. Pretty much making the new update a completely new application with the name change and also now supporting 17 languages.

The core function of the SwiftKey X Beta application is still the same though an that’s to provide a more accurate typing Android keyboard replacement using AI-driven autocorrect and text-prediction. 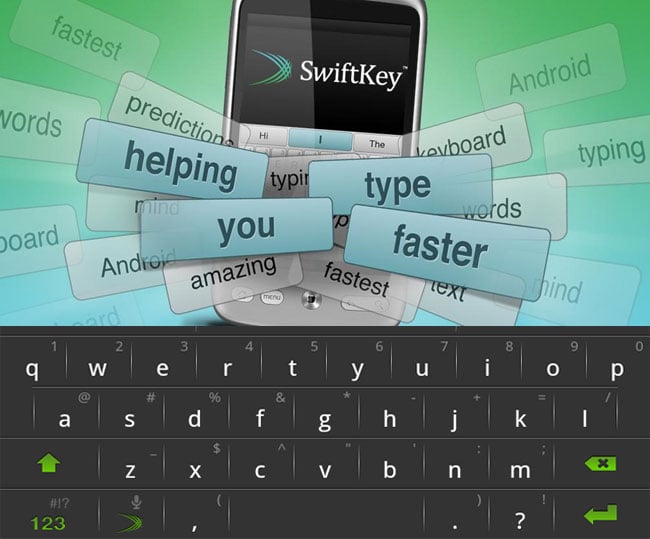 You can now download a copy of the new SwiftKey X Beta from the Android Market and give the new prediction engine and a host of new user interface improvements a go. if you already own a copy of SwifyKey the update to SwiftKey X Beta is free.