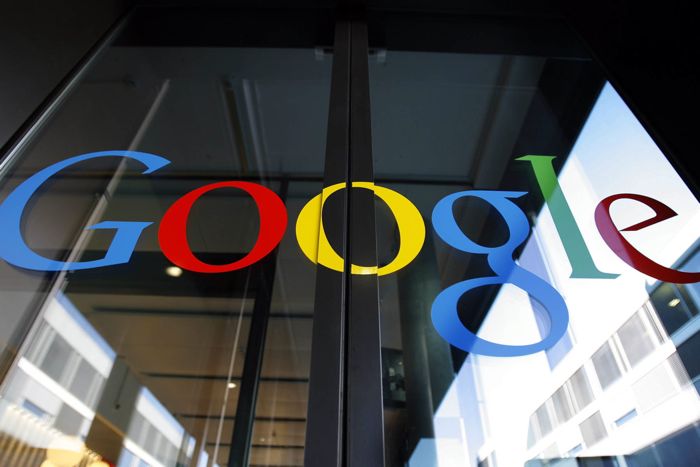 Google is rumored to be working on a new Android Silver program, which will replace its Nexus line up. We’ve already seen a few reports about its existence, and also hear that Google will not release a Nexus 6 later this year.

According to the prolific @evleaks, Google’s Android Silver will see the light of the day in February 2015. Obviously, it’s not a confirmed news, but we have to give this rumor some weight based on the track record of the well informed leaker.

The program was first brought to light by the folks at The Information. Under the program, it’s rumored that Google will drop its Nexus line up in favor of high-end devices manufactured by different OEMs. However, they’ll have to follow the software guidelines from the search engine giant, with no bloatware and speedy software updates. The Android Silver devices will also offer pure Android experience, with high-end hardware specifications.

Google will also invest in marketing of these devices in return in carrier stores, as well as other forms of advertisement. Well, one thing is for sure, Google is aiming to provide users with an even better Android experience with the silver program.