Some of our reader will remember the i’m Watch that we featured on the site a while back, good news if you have been waiting to get your hands on one as it looks like this Android powered timepiece is getting closer to release.

The company behind the i’m watch will show it off at the ARM TechCon on the 25th of October, so hopefully it should be available some time shortly after that, and it will retail for around $340. 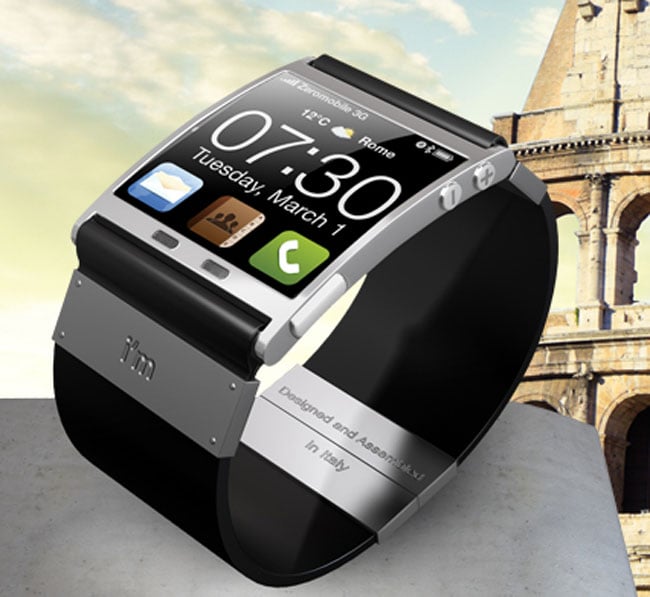 The i’m Watch comes with 4GB of built in storage, 64MB of RAM, a 1.54 inch TFT display with a resolution of 240 x 240 pixels,  400mAh battery, and Bluetooth 2.1, the watch can be used to make and receive calls from your Android smartphone, and will come with a range of Android apps which include Facebook and Twitter.