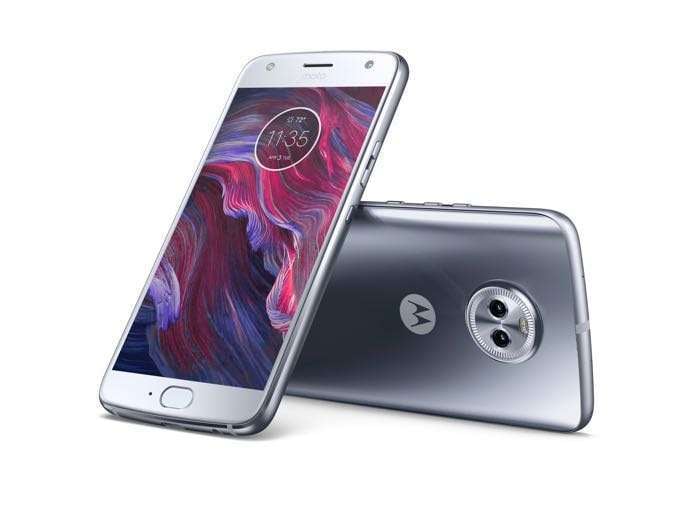 Motorola introduced the Android One powered Moto X4, making it the first Android One smartphone to launch in the United States. The handset was exclusively available from Google’s Project Fi, but there’s a piece of bad news for customers who pre-ordered the devices.

According to a new report, customers who pre-ordered the Moto X4 are now facing shipping delays, as notified by the company via an email.

One of the users took it to Reddit, and posted the email received from Project Fi about the delay:

Thanks for ordering a new Android One Moto X4 from Project Fi. A production delay has impacted the estimated ship date for your new device, and your device should ship between 10/18 and 10/25. You’ll receive a separate shipping confirmation as soon as your order ships. If you have already planned to trade in another device with your order, you’ll still have a full 30 days to send in your old phone after you receive your Android One Moto X4.

The customers are expected to get their devices by the end of this month. The company didn’t specify the reason for the delay. We’re hoping the delays won’t be long as Android One may turn out to be a good success for Google as well as Motorola.