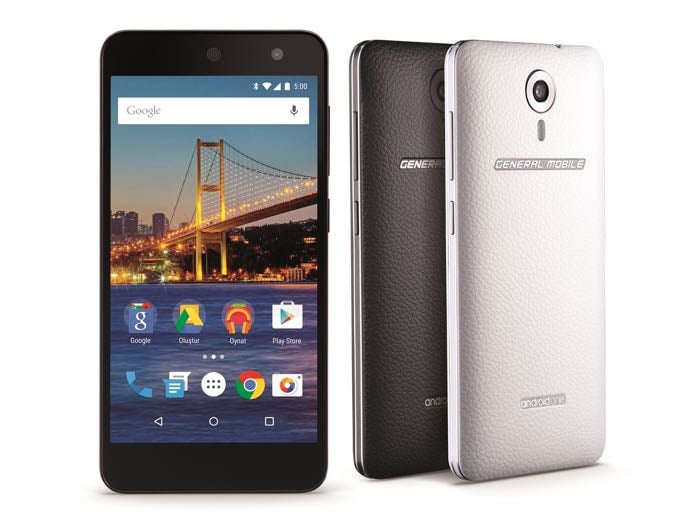 Google has announced that they are launching their Android One program in Turkey and the first device is called the General Mobile 4G.

The General Mobile 4G will launch in Turkey on the 15th of May and the handset will retail for around $263 off contract.

This new Android One smartphone for Turkey comes with a 5 inch IPS display with a HD resolution of 2560 x 1440 pixels and it features a Qualcomm Snapdragon 410 processor.

Other specifications on the General Mobile 4G include 2GB of RAM and 16GB of buyilt in storage, the device also features front and rear facing cameras.