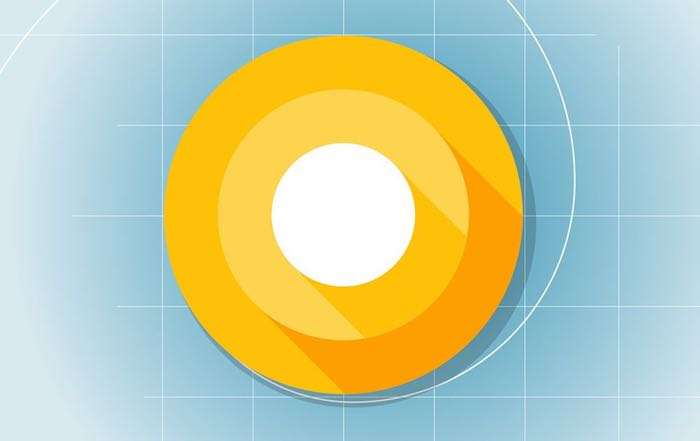 It looks like Google could possibly release Android O some time next week. The news comes from Evan Blass.

According to Evan Android O will be released in the week beginning the 21st of August and the update may actually be released next Monday.

Android O release scheduled for the week of 8/21, “most likely on the 21st itself.”

The Google Pixel and Pixel XL will be the first smartphones to get the new Android O update. We will then see the update released to other manufacturers at the same time.

Google normally releases a major software update like Android O with a new smartphone, so we could see the new Google Pixel 2 and Pixel 2 Plus released next week as well.

As soon as we get some more details on exactly when the next major release of Android is coming and also what the ‘O’ in Android O stands for, we will let you guys know.