We have already heard a fair bit about Android Ice Cream Sandwich, including some videos and screenshots of the latest version of Google’s mobile OS, the guys over at Wired have had a more in depth look at Ice Cream Sandwich. 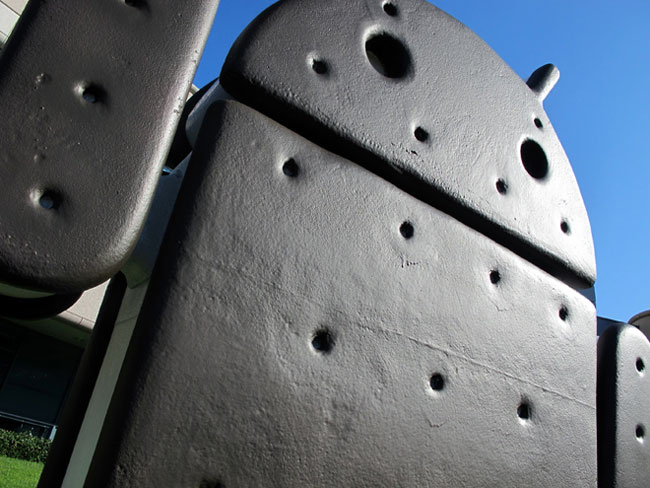 Google invited me to its Mountain View campus for hands-on time with the Samsung Galaxy Nexus, the flagship device on which Ice Cream Sandwich will launch sometime in November. Android Vice President of Engineering, Hiroshi Lockheimer, gave me a deep-dive tour of the new software, and, by the time I left, I was stoked to upgrade to one of the most anticipated Android releases to date.

If you are interested in finding our more information about Android Ice Cream Sandwich, head on over to Wired and check out the full article, it is definitely worth a read.