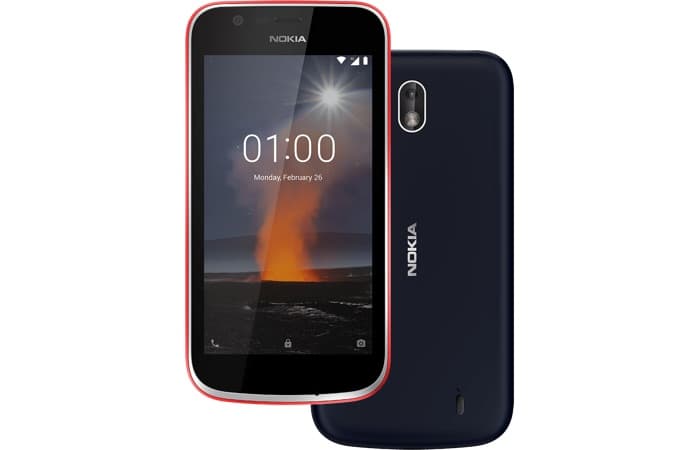 The new Nokia 1 smartphone was made official at Mobile World Congress in February and now the handset is launching in India.

The device comes with Android Oreo (Go Edition) and it will retail for INR 5499 which is about $85 at the current exchange rate, the handset will go on sale from tomorrow the 28th of March.

As a reminder the Nokia 1 comes with a 4.5 inch display that has a resolution of 854 x 480 pixels. The handset is powered by a MediaTek 1.1GHz MT6737M processor and it comes with 1GB of RAM and 8GB of storage.